America Supporting Americans’ mission is to build a supportive link between the men and women of our armed forces and our community. We send packages and cards that show support for our troops and raise their morale “as high as the sky.” 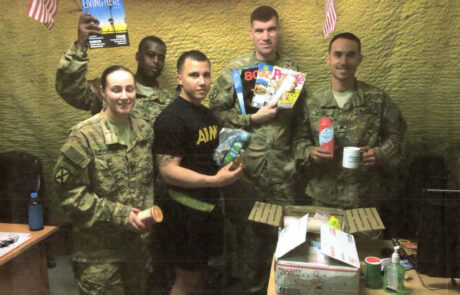 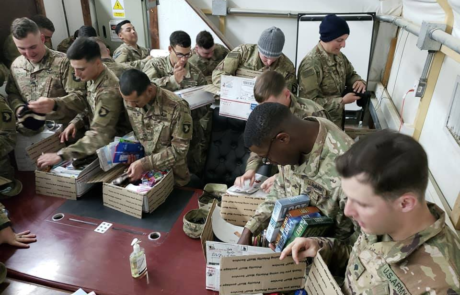 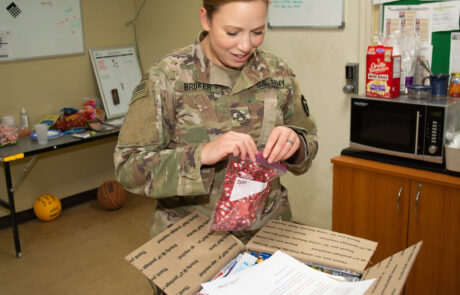 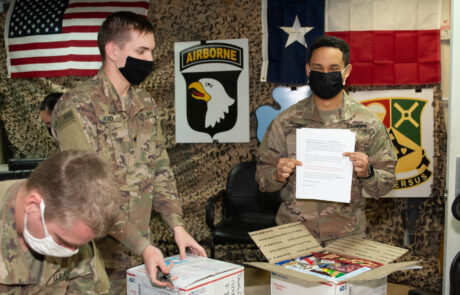 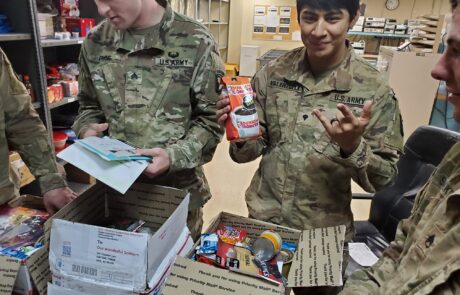 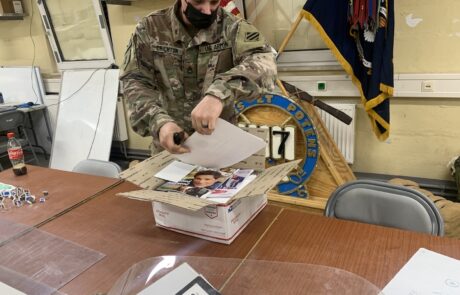 ASA began its work in 1967 when Sergeant Joe Artavia wrote his big sister from Vietnam asking her to do something to help raise the morale of his unit. Linda Patterson, as a young woman living in San Mateo, California, convinced her hometown to “adopt” her brother Joe’s unit in Vietnam. Believing that the individual soldiers charged with fighting an unpopular war desperately needed to feel the interest and concern of communities back home, San Mateo agreed to Linda’s request. As a result, the morale of Joe’s fellow soldiers was, in Joe’s own words, “raised as high as the clouds.”

Through adoptions by more than 300 cities across the United States, soldiers and civilians are discovering the unique and crucial link that exists between the men and women of our Armed Services and the American citizens they are charged to protect. In times of both war and peace, this strong connection has proved dynamically and richly rewarding to all involved. Units deployed abroad count on letters and care packages from adoptive cities to boost morale and help them feel connected to home.

The Greater Conejo Valley Chapter has operated in the region for more than 6 years.

More than 500 volunteers from the Conejo Valley have helped ASA support our troops.

More than 4000 care pages delivered to service men and women around the world.

Deborah Peters, Asst. to the President 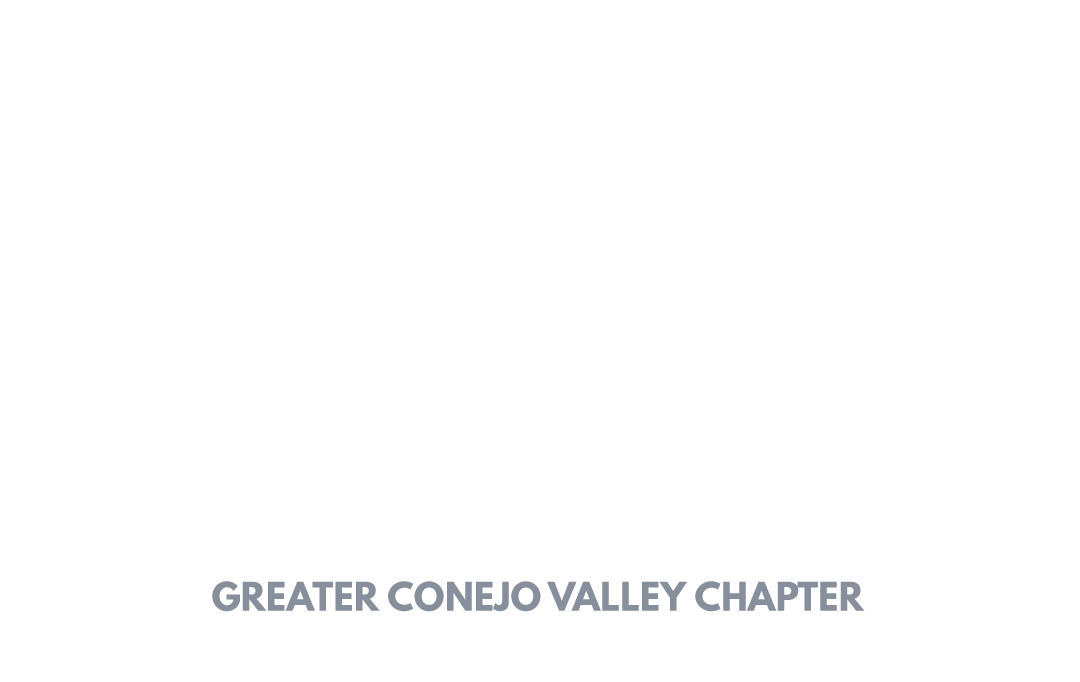